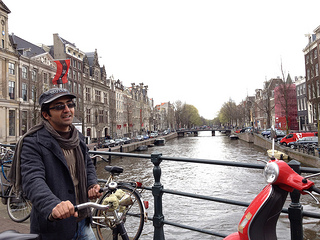 Getting the world to listen through photos is a big part of Massoud Hossaini’s work as a photographer in Afghanistan. Even in a moment where he receives compliments and awards from around the world- including the Pulitzer prize– for his tragic photo “Heartbreak”, his message remains the same – the world must know what is happening here, because what happens in Afghanistan always has and always will spill beyond its borders and reach us in some way, no matter where we live on the planet.  Photography, media, conflict, beauty, and art; a followup on a conversation that started on a rooftop in Kabul back in 2010- we spend the hour with photographer and citizen of the world, Massoud Hossaini. 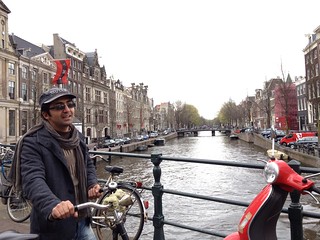 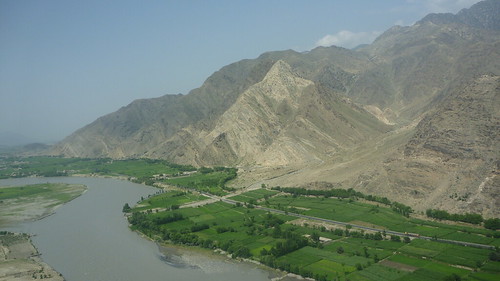 Prior to departing from Jalalabad after completing our work there on behalf of Small World News and Internews Afghanistan, I recorded this video entry to briefly explain what we’ve been doing.  I also include a few images from the trainings we’ve been doing as well as a small taste of some Jalalabad visuals.

as a side note: A huge thank you to everyone at the NAI center in Jalalabad, Internews who were great to work with, and also the good people at the Taj who made us feel at home and showed us another amazing side to working in Afghanistan.  We will surely stay in touch and look forward to seeing you all again. ( I say “we” because Im positive the same goes for my colleagues) 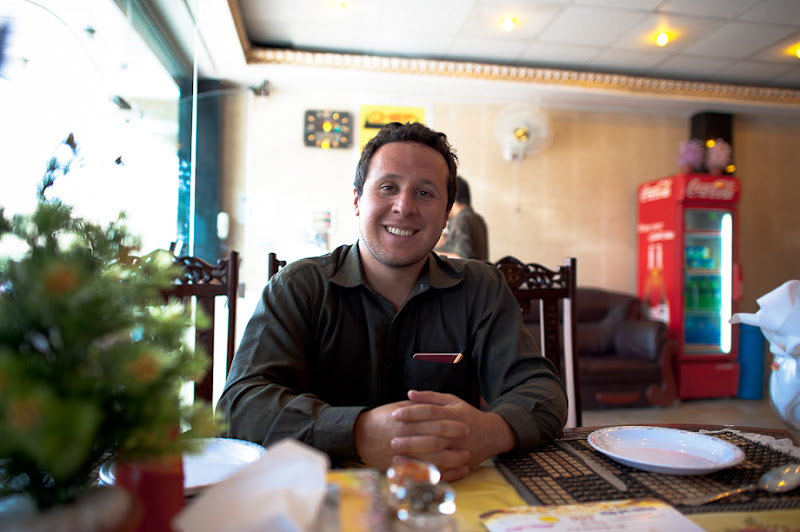 Since the beginning of 2011 Juan Rodriguez has been working in Afghanistan with the mission to help this country communicate.  This has meant bringing internet connectivity to schools, mobile phones for farmers, and an array of crowdsource projects for health, security, and agriculture.  On one beautiful and relaxed Friday afternoon in Jalalabad, Juan and I sat in the garden of the wonderful Taj to record this program and tell this story.