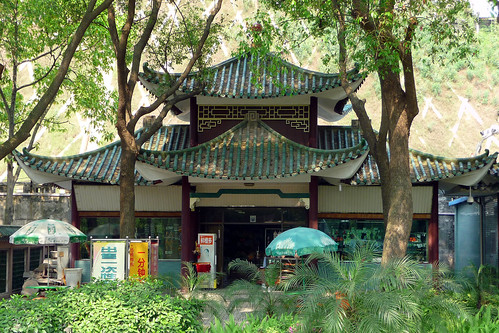 The Preah Vihear temple is piece of world heritage dating back to the 9th century. But the war being fought over who controls it between Combodia and Thailand is going on right now in 2011.

This past month saw more fighting between both nation’s military, with a number of casualties, all despite the fact that there has been an international court of justice ruling on who rightfully controls the temple. Some forces in Thailand see it as a matter of national pride and heritage to hold on to this ancient site, while the Combodian government answers with their own bravado. In the line of fire lay poor people, historical heritage, and a legacy of violence.

My guest is a blogger, author and concerned Khmer-American Sambath Meas who has appealed to the UN and ASEAN to stop the war and mediate a settlement.  You can read her letter and more posts related to this conflict on her site, you can also read her book “The Immortal Seeds: Life Goes on for a Khmer Family”

Update: Sambath just posted a followup video to our interview on her site! In my 6+ years of podcasting, she is perhaps the only guest to ever do so!

ctrp353 Working as a Female Photographer in Afghanistan 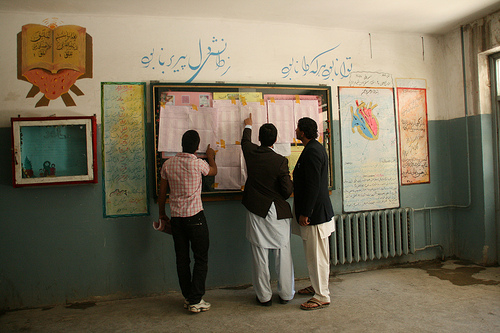 It wasn’t some childhood dream that led Mariam to photography, instead it was a series of encounters and encouragement that led her to become a professional photographer in her home country of Afghanistan.

In this podcast interview, recorded on my last day in Kabul, Mariam explains her experience as a photographer working throughout Afghanistan over the last few years. She tells about her training, the different jobs she has done, and all the challenges that have arisen along the way. 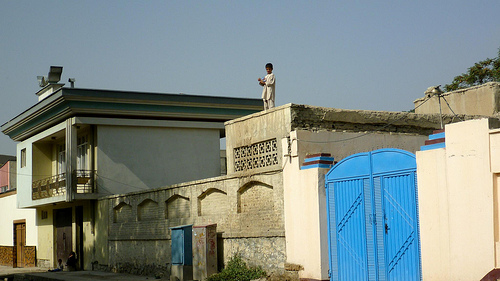 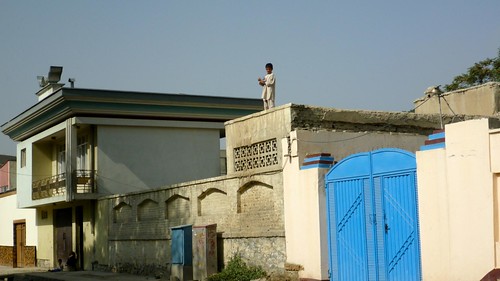 4 Days after the 2010 Parliamentary Elections in Afghanistan, some audio reflections on how it all went and what is to come.

Another fine source for post-election news, my good friends at Democracy International