Christopher Lydon: The State of the World 2021

Once a year I have the great pleasure of spending a few days in Boston with my dear friend and audio legend Christopher Lydon. We listen to Duke Ellington, pour over audio for his next program, and find time to turn on the microphone and have our “state of the world” conversation. Having missed our standing appointment during the pandemic, this year I managed to cautiously get back to Boston, back to my happy place; sitting across from Chris and discussing life.

Today on the podcast, it’s the State of the World in 2021, starring the one and only Christopher Lydon.

Get Radio Open Source on your podcast player 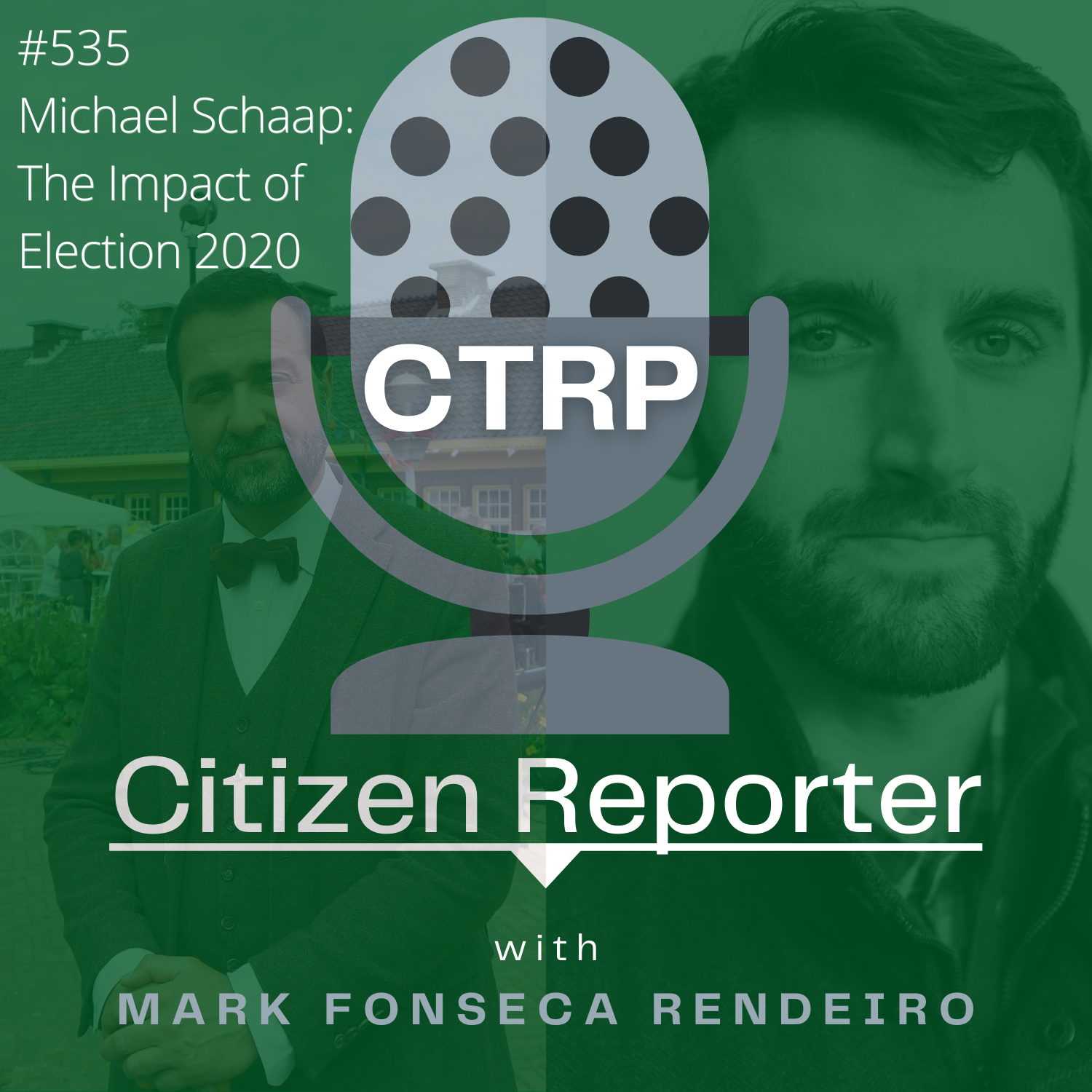 Mark Fonseca Rendeiro
Live in a spacious room in Amsterdam

Michael Schaap is a documentary maker, a voice over artist, and an arm-chair historian who I have had the pleasure of knowing for almost two decades. For the past four years he has been watching in frustration and sadness as the US and the rest of the world, walk down a dangerous path not unlike what we’ve seen before.
Today on the podcast, an end of the year, Hanakkuh-Christmas-Kwanzaa-Festivus special looking at the glboal impact of the election in the US. And like every good holiday film, if you listen close you’ll hear an inspiring message… as well as Michael’s cat chewing on cables and documents. 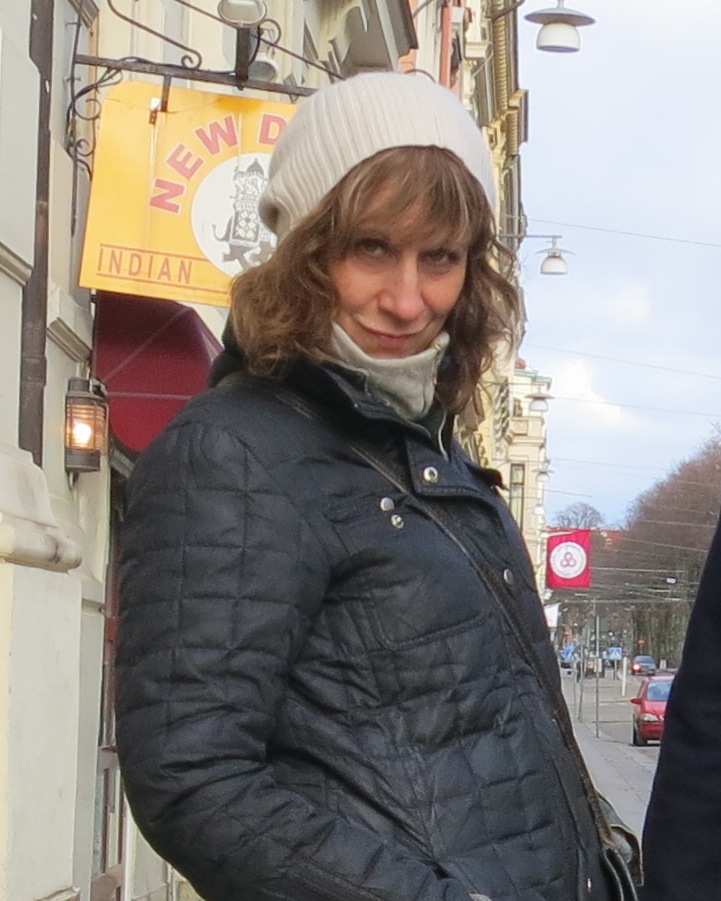 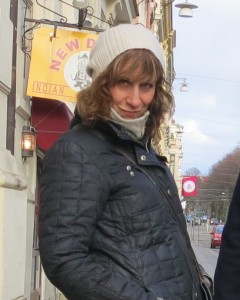 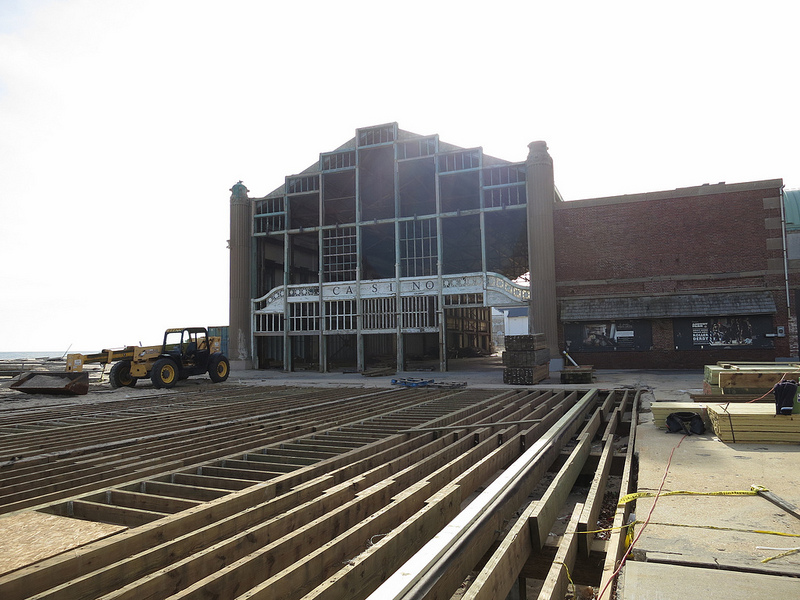 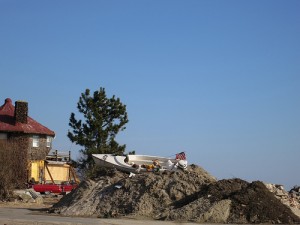 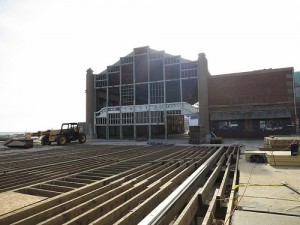