Abuse on the Street

It was a Monday late afternoon as N and I walked onto the extremely crowded Istiklal, Istanbul’s see-and-be-seen pedestrian avenue lined with all the coolest shops and restaurants. She and I walked among the masses on our way to meet a friend for dinner, chatting about her work and upcoming events at the University, when all of a sudden out of the hundreds of voices rose one extremely angry and violent? male tone, shouting in Turkish in such a manner that you needn’t understand Turkish to understand that this man was on the verge of hurting someone or something.

The voice must have pierced through the crowd and into our conversation at about the same time for both of us, as we immediately END_OF_DOCUMENT_TOKEN_TO_BE_REPLACED

bm100 A Vlog From Istanbul 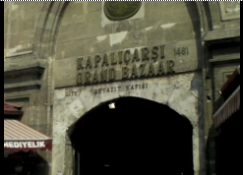 My second visit to Istanbul has been filled with interesting encounters with old and new friends, and exploring places in the city that I didn’t get to on my first brief visit last month. This is a vlog just to say hello and reflect somewhat on the trip so far.

(click on the player on the right or the link below) 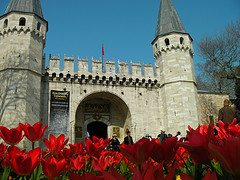 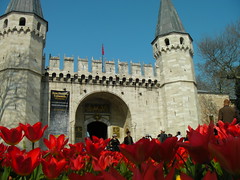 But then I find myself in Istanbul surrounded by some of the finest guides and friends a boy can ever wish for, and when I bring up the sarphatic jews and my long lost possibly jewish roots back many generations, Mr. B turns to me and says — you know where else they settled? – Istanbul.? The Ottoman empire, for various reasons, decided to give them a place to settle, right here in this city. (actually one of two places in Turkey) END_OF_DOCUMENT_TOKEN_TO_BE_REPLACED 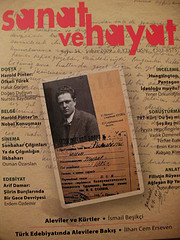 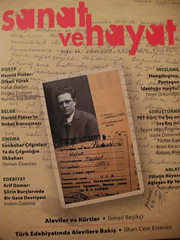