On Giving and Balance: The Story of the Hottarakashi Onsen 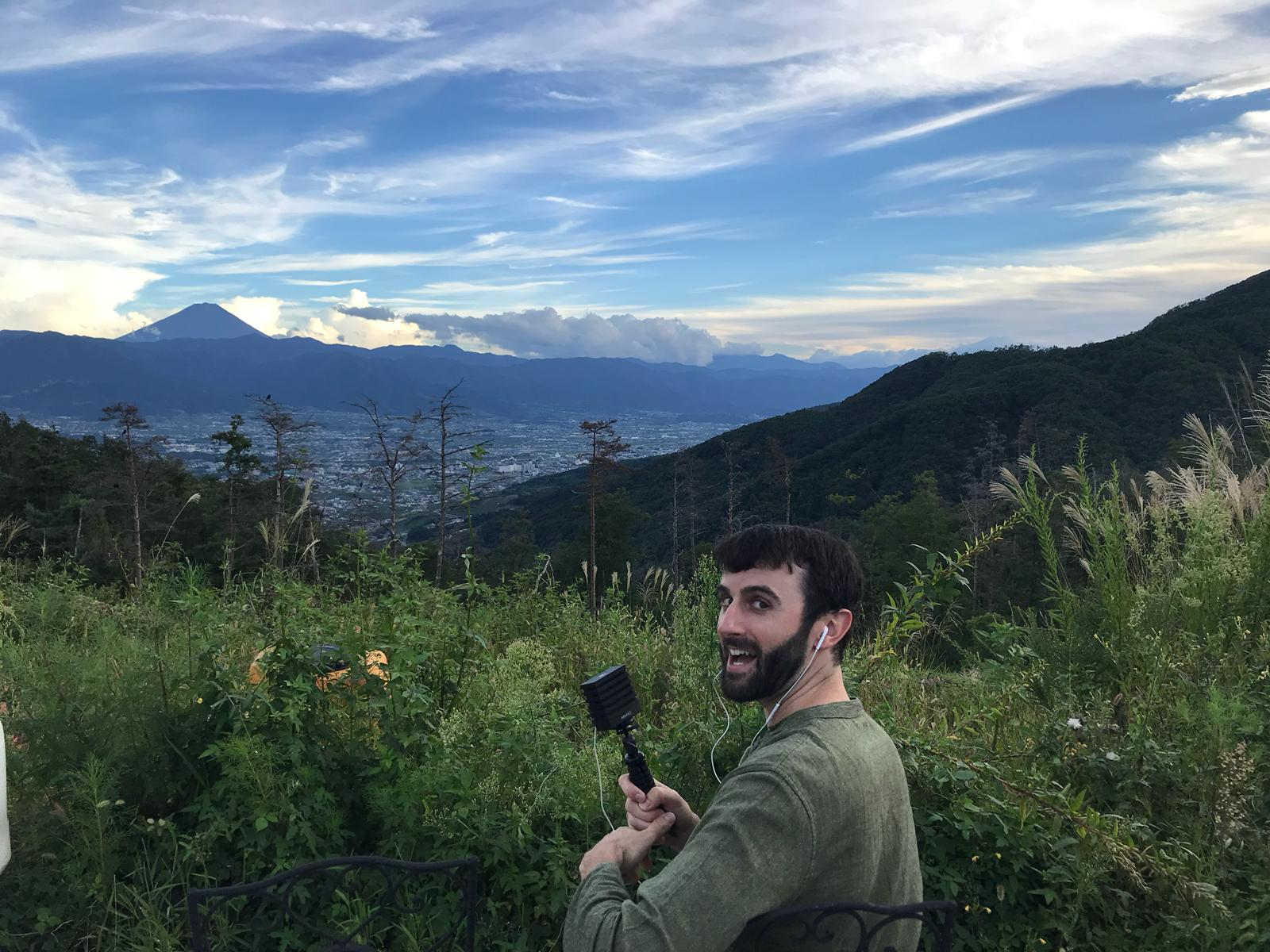 High above the Kofu and within view of the all mighty Mt. Fuji, my friend Mieko joins me to tell the story of her family and this magical place they created. What starts as a conversation about a natural spring, quickly becomes the story of a family that believes very strongly in giving to those who are in need. As day turns to night and the sun goes behind the mountain, Mieko also reflects on her happy years living in the Netherlands and how she see’s her home country of Japan changing. (special thanks to Mieko and her family for one of the greatest weekends of my life) 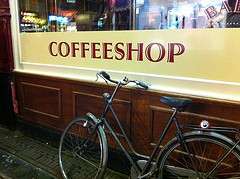 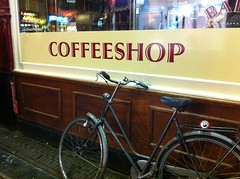 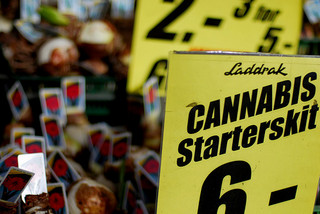 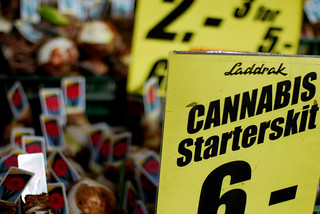