Scavenging with Jay and Ryanne 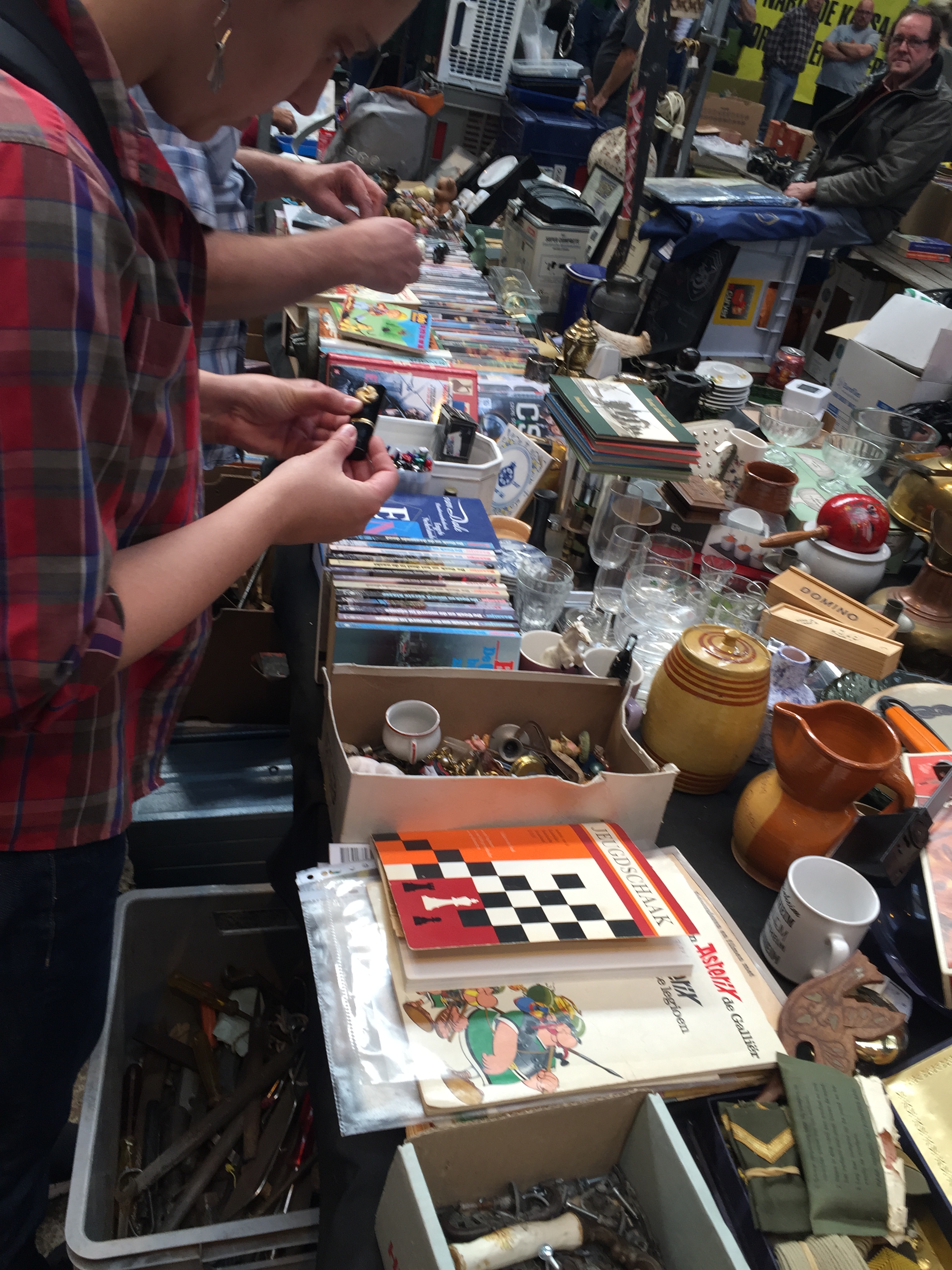 Today on the program we’re scavenging in Amsterdam with Jay and Ryanne. Plus, a bonus appearance but the one and only Macdocman, as he discovers how the scavenger life works and marvels at the details. 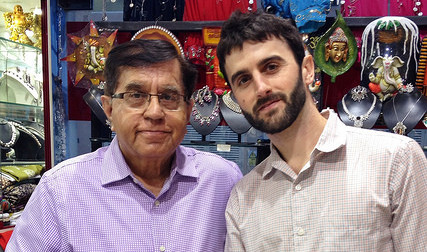 He arrived in Dubai just as the UAE came into existence. He started working at the Dubai airport in a time where there were no computers and this town was nothing more than a stopover for flights on their way somewhere.  In his 37 years as a Dubai resident, KJ Bhatia raised a family, developed a career, and enjoyed a front row seat to see a world of change in both the city and the region.

As luck would have it, one day as I was shopping for postcards, we struck up a conversation in his shop which would eventually lead to this podcast. This is one man’s story, a rare voice of experience, that runs parallel to the story of a nation. One of my favorite voices from Dubai, Mr. KJ Bhatia.

Al From Manila: Passion for Your Work

“You are this guy in the newspaper, who is writing about taxi drivers?” Al catches me off guard as he runs a comb through my hair calculating where his first scissor incursions will be.  I’ve said three sentences to him about where I’m from and what I do and he immediately deduced that I’m the guy featured in a small article in the local 7 Days Dubai newspaper. 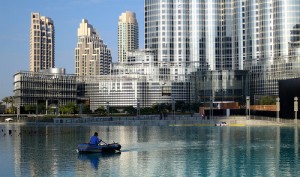 Al is a middle aged bachelor from Manila, who has been cutting hair in Dubai for the past 7 years. With his calm demeanor, he seems to never be impressed by anything, yet at the same time he’s proud to show that he pays attention to what goes on in this city.  He’s a seasoned veteran when it comes to reading people, thanks to years of cutting hair, even before arriving in Dubai.

After almost three weeks of talking with taxi drivers I forget that not everyone bounces from job to job in an effort to stay in the country and send enough money home. When I ask Al what other jobs he has done over the years, he stops cutting to make his response perfectly clear, “I cut hair, this is my passion. It has always been my thing. In this life a person should follow their passion otherwise the job will never be well done or enjoyable.” I look up at the well groomed wise man and blink my eyes slowly to acknowledge his very important point.  After a brief moment of mutual understanding, he gets back to cutting.  “Before this I worked on cruise ships. I saw the world. But always cutting hair.” Al is a rare bird in a city where many people seem to do whatever they can or whatever earns them the most. He cuts hair with great energy, pausing periodically to step back and see what is taking shape.  The salon is not his, but you can feel the respect emanating from his colleagues and even the boss who is sitting a few steps away from us near the cash register.

“Have you gotten many taxi drivers from the Philippines?” he asks with the kind of smile that says, I know the answer. This is a trick question of course, as Al confirms, Philippino people rarely drive taxis in Dubai. “Buses yes! Housekeeping. Hospitality. Everything else. Just not taxi.”

Al proceeds to quiz me about what I am learning from the people I talk with. He even adds some of his own experience he has gotten from behind the salon chair. His observations of Dubai reveal a great appreciation for its diversity and beyond that, as a place where he can do what he loves. I had expected the sharp criticism of labor practices and social separation between  classes that so often gets talked about, especially by my taxi drivers, but Al moves right past that, speaking instead about the country as a multinational land of opportunity.

As the haircut comes to an end, I ask for a shave. Al happily obliges me and it gives us more time to talk. Family, travel, work, the two of us weave in and out of numerous life topics. With the completion of the shave he offers me some other small touches for my hair, which I happily accept. He finishes up, shakes my hand, and tells me it was a pleasure to meet me and all the best with my project. I seize the oppertunity, I ask Al if I can come back and ask him more questions. “It would be my pleasure, anytime in the evening when I finish work.”

Unfortunately for me I didn’t realize that only 24 hours remained of my journey. Errands, goodbyes, and a few more taxi rides would keep me busy and far from the salon. In my last few hours before heading to the airport, I run over to the salon hoping to catch Al on his way home and ask him more specific questions about his life.  As I walk in, a few unfamiliar employees are cleaning up. I’m warmly greeted by the owner who delivers the bad news that Al had already left for the day. He shakes my hand and promises to deliver my goodbye message. “Come back and see us sir, we’d be happy to hear from you and good luck with that project of yours!”

So it goes sometimes, my Dubai adventure goes from a surprising encounter to a missed opportunity. 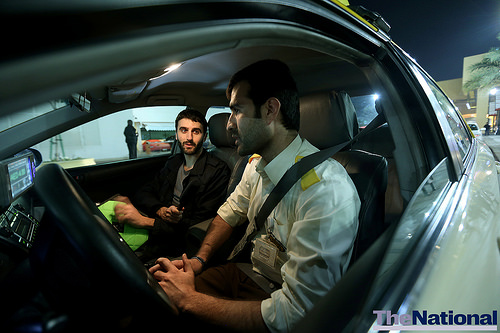 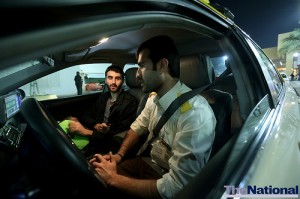