Matthew Dons and I sit high above one of the busiest sections of Tokyo to discuss what it is that sets Japan apart from the rest of the world and why it is noteworthy and inspiring. We get into economics, demography, aging, work, family, healthcare and so much more.

The Most Pain Ever: Matthew Dons on Chemo and more 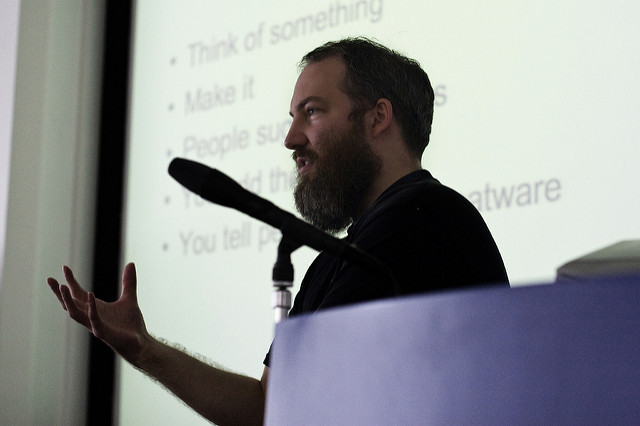 Just over 2 weeks ago Matthew and I recorded our first podcast conversation in 5 years. 2 weeks ago he was getting himself mentally and physically prepared to take on chemo therapy, knowing it would be bad, but how bad would it get? 2 weeks of chemo therapy and its horrid side effects, today Matthew checks in to talk about how his daily struggle is progressing. We also talk about family, friends, the internet, gaming and how it all ties into this ongoing battle to live. 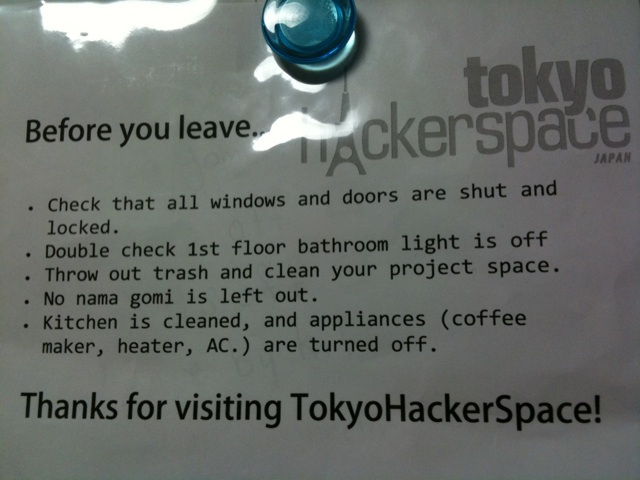 Matthew Karamoon is a longtime friend of this podcast who over the years has contributed his observations on and off the air. This summer he learned that he is dying of cancer that is uncurable. In an effort to survive longer and have more time with his young family, he is persuing immune therapy that comes at a price tag he cannot afford. Therefore we as a community of friends and yes even strangers, are getting involved and helping Karamoon get the therapy he needs. On today’s program I talk about Karamoon and go back to moments where he has been on the program. The goal here is to get more support…  so if you’re reading or listening.. I’m talking to you. 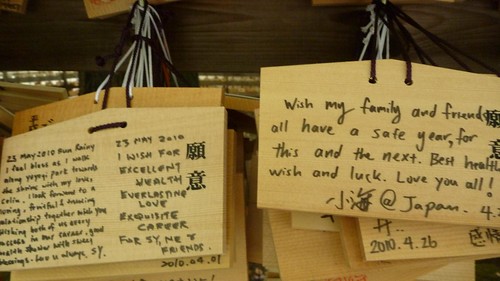