Tony Pierce talks to people for a living. They tell him about how life is these days, what jobs they do, what challenges they face, and what they make of the crazy world around them. As a longtime resident of LA and blogger extraordinaire, who better to hear from during a pandemic to learn how life is for Angelinos. We discuss things like how LA feels today, what is good about working from home in this crisis, and how people are coping in different communities. We also look back on our glorious past and how we got here internet-wise. Also safe places to park your plane or new car. Today on the podcast, we spend the hour with the great Tony Pierce!

For decades Wim Kruiswijk has lived on the Dutch coast walking the beach before people arrive and after they have left. His treasure: messages in bottles. Over the years he has collected thousands, and turned beach combing into meaninful friendships. He’s also become extremely knowledgeable about why people write messages and bottles, as well as what else is happenning to the environment along the coast. Today on the podcast, in assocation with the For Keeps podcast, we pay a visit to Wim Kruiswijk to learn about his incredible experiences with messages in bottles. 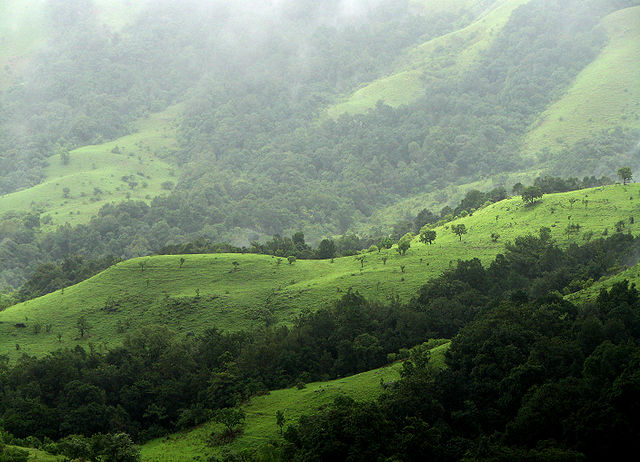 Break Down: The Struggle For Responsible Ship Recycling 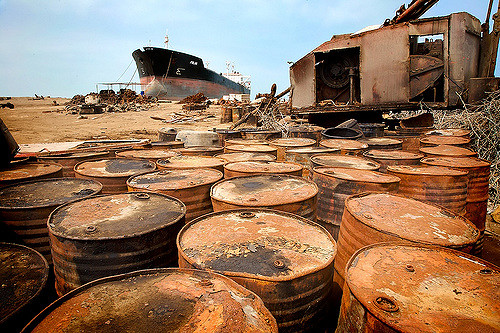 (Show #487) While global shipping is a massive and lucrative business that benefits people in so many ways, there is another side to it. Once the massive vessels need to be retired, they have to be broken down and their valueable materials recycled. Doing this using well equipped workers and proper facilities comes at a cost, and for decades, companies have been getting around that cost by sending their ships to parts of the world like India and Bangladesh where neither equipment nor proper facilities are required. Where no one is looking, and where toxic materials can be dumped and handled with minimal complaints. My guests on today’s program from the Brussels based NGO ShipBreaking Platform are among the most well informed and dedicated observers of this practice, advocated to stop harmful practices and push companies to act responsibily. A major challenge in an industry few people follow or feel able to influence, listen in and hear what is going on out there. 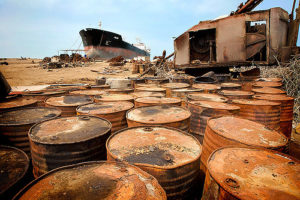