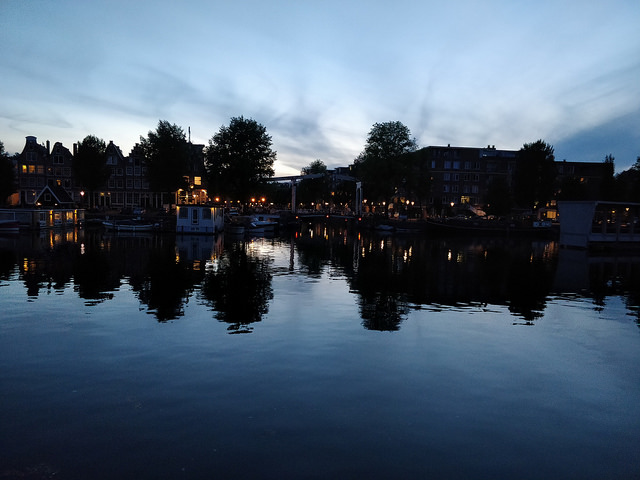 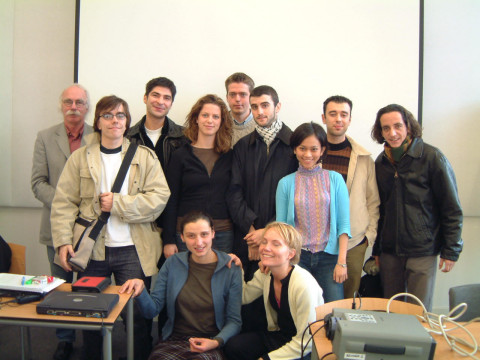 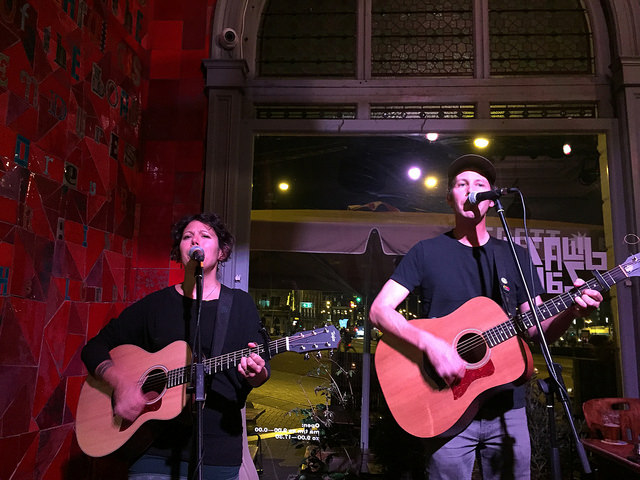 A few months ago Mike Spine and Barbara Luna played a show in Amsterdam that I was fortunate enough to attend. As a bonus, Mike came over for a kitchen table conversation. In this conversation we look at his own path as both an educator and a musician and what he has learned along the way. 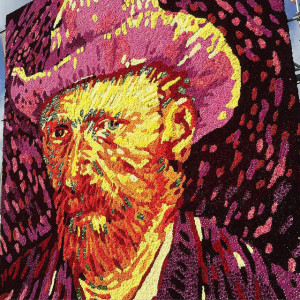 The wonderful and talented Shelby Earl came to Amsterdam to perform as part of her Swift Arrows European Tour. The evening, which took place at the fantastic Studiobar, included a performance as well as a Q and A hosted by yours truly.  Here is a podcast of that magical evening.