During my brief time in UlaanBaatar, I was recommended a contact person, Susan Griffeth, who had founded an organization working in the Ger (Yurt) district almost 10 years ago.  Susan was kind enough to pick me up one afternoon and take me to the district and for a visit to her organization, Flourishing Future, to learn about all the community development and assistance activities they were involved in .  From there another member of the FF team– Troy, who also helps run a travel agency (Rinky Dink Travel), led me on a tour of the area. During this walk he explains how things work or don’t work for the more than half a million people living in such neighborhoods in Mongolia’s capital city.  The following is a 1 hour podcast of that adventure. 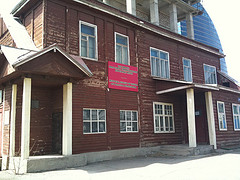 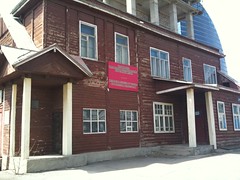 Within ten minutes of sitting down at a table together, Bekhbat and I immediately were immersed in a conversation about Mongolian history. Me, the student, and he – the teacher, Director of the Museum Dedicated to Victims of Political Persecution in UlaanBaatar,  and the grandson of P. Genden; former Prime Minister of Mongolia and victim of political persecution, executed by Stalin’s KGB in 1937. 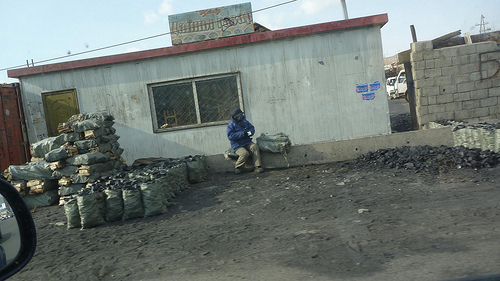 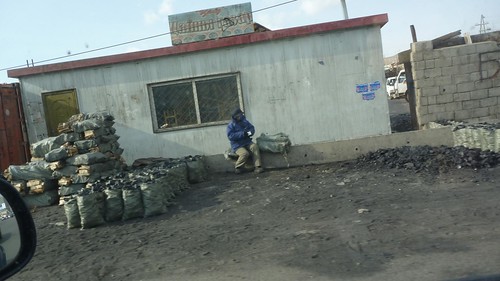 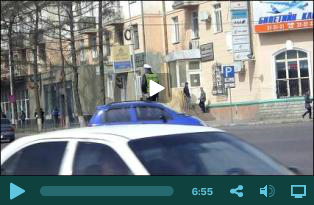 The following is a video montage of my journey from Irkutsk, Russia to UlaanBaatar, Mongolia aboard the Moscow to Beijing Train. It also includes a few clips from my first day in the city of UlaanBaatar.  For more video entries, including many that didn’t appear on this blog, from my Siberian journey, follow this link to my blip.tv videos.