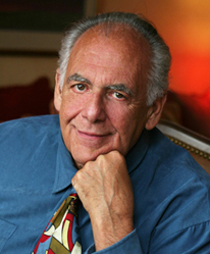 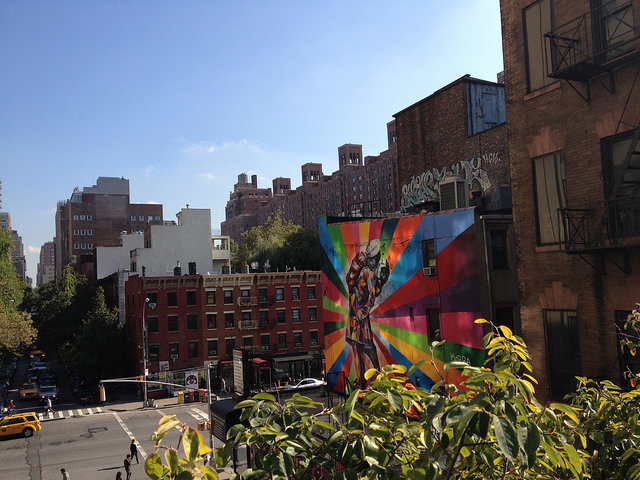 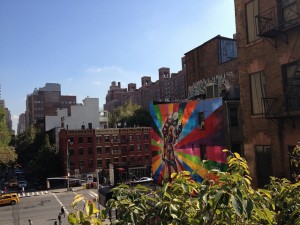 Frank Edward Nora believes, as that now cliché Chinese proverb says, we actually do live in very interesting times. Part of his love and dedication to creating original audio content and preserving bits of audio from the past is because of his interest in what will be available for future generations. For over ten years he has produced the Overnightscape, a personal audio journey, a chronical of one man’s daily life and thoughts in the New York City Tri-State area.

On today’s podcast, a long overdue meeting, as I sit down with Frank in Manhattan, and discuss his role in the big picture of internet, media production, and history.

Visit and Listen to his program, The Overnightscape. You can also follow him on twitter and the other usual places.

Tonight the treasure I found came to me while night jogging on a late winter’s night, the voice of someone named Annie Correal, a radio piece entitled “Kidnap Radio” from 2010.  It was the story about a radio program in Colombia, dedicated to and broadcasted for those who are in captivity somewhere in the jungle.  It is also dedicated to their families, to communicate their messages of love and support, to let captives know they aren’t forgotten and that their families are doing ok, waiting for their return.  The radio producer, this beautiful voice guiding my run, was herself the daughter of a kidnap victim. She tells of how it happened, with help from – to my great joy – the voice of her father who was released in the year 2000, after 265 days in captivity.  Annie talks about how her family was one of those that would go on the radio show “Voices of Kidnapping” to broadcast messages to her father. You even hear the recording of her step-mother and siblings, talking into the microphone, hoping their father was listening, telling him about school and things happening in their lives. Amazingly, her father heard that message from wherever he was being held in the jungle. A message that gave him hope and strength to carry on, waiting for that day when he might be released.

Of course there are many other stories within the story of Kidnap Radio. Not all had such a positive ending, with many families still waiting for their loved ones to be released, some who will never see that day come. But what struck me as I followed the winding paths in the darkness, listening to Mr. Correal speak about the color and quality of this radio that he took such delicate care of, is the power that this -nowadays overlooked- tool can have.  In a world where commercials and uncreative “cost-effective” programming has taken over most radio stations and most of us (including myself) look to the internet as the new beacon of communication – it is the radio that can still reach you in the middle of the jungle. It is radio that can broadcast your hopeful message to someone who so urgently needs to hear it.

The internet is great, no doubt about it. But right here in this little plastic box with an antenna, even in 2012, there is tremendous power accessible to all, if only it could be set free. 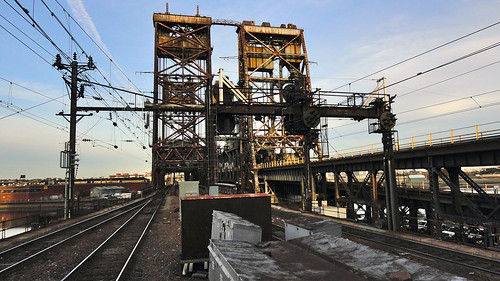