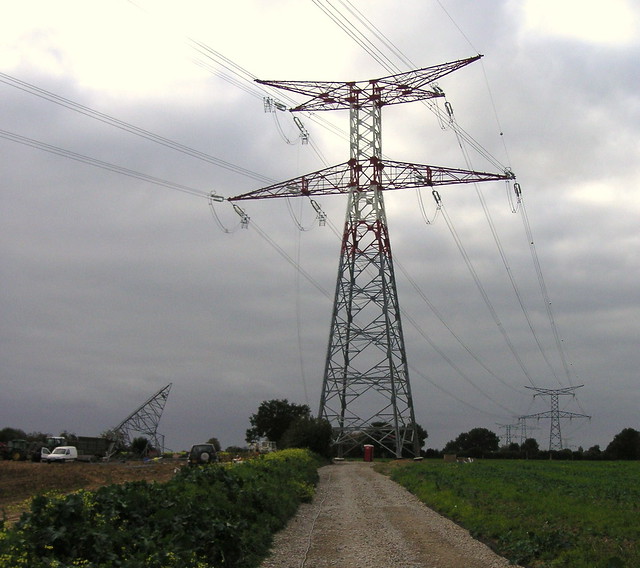 The Backbone of our World

“Family farmers are the backbone of our nation’s economy,” – the words of the legendary Willie Nelson speaking on behalf of farm-aid not too long ago.  I thought about the words of Willie today as I walked through the mud, under the fences, past the sheep, next to the cows, over the stream and yes.. through the woods. Up here in Normandie, I’m not sure there has ever been a farm-aid organization, though we do know that farmers in France get their share of – often referred to as unfair- subsidies and market protection. Maybe it is unfair, but when you’re walking passed the old fashioned farm houses and over the majestic green hills, you can’t help but breath deep and feel… healthy.

Back in New Jersey, in the town where I spent much of my childhood, older people always told me about how my sprawling suburban hamlet used to be a farming town.  Yet by the 1990’s there was not a single farm left, and it looked more like a town made up of strip malls, big box stores, and cozy suburban homes. Whatever majestic green there may have once been was long paved over by several highways criss-crossing the town.  No one thought about what had been lost – too late now anyway.

Country life isn’t for everyone. It may not even be for me. But when you’re eating cheese or bread, and you can look across the street and wave to the sheep or baker who were responsible for the deliciousness on your plate – there is a satisfaction that anyone could and should get to enjoy (city or country dweller).  And my utmost compliments to the people of Northwest France who have managed to preserve their farms and their wonderful environment. Wandering around these sleepy forgotten places, it doesn’t just feel like the backbone of France, it feels like the backbone of a sustainable world. 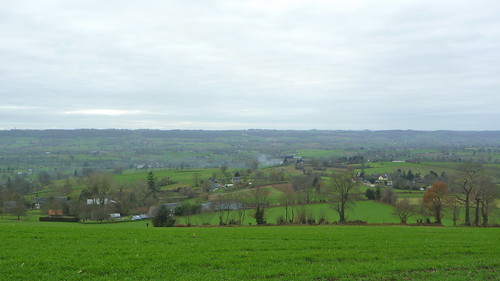 Somewhere in Normandy today, looking towards the sea.

Restoring and Reconnecting: The Legacy of Sousa Mendes 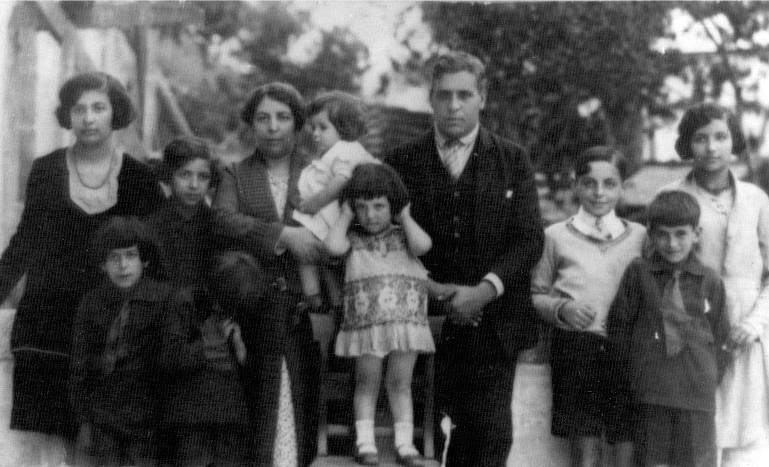