Alexander Rendeiro: Being a Teenager in Corona Times 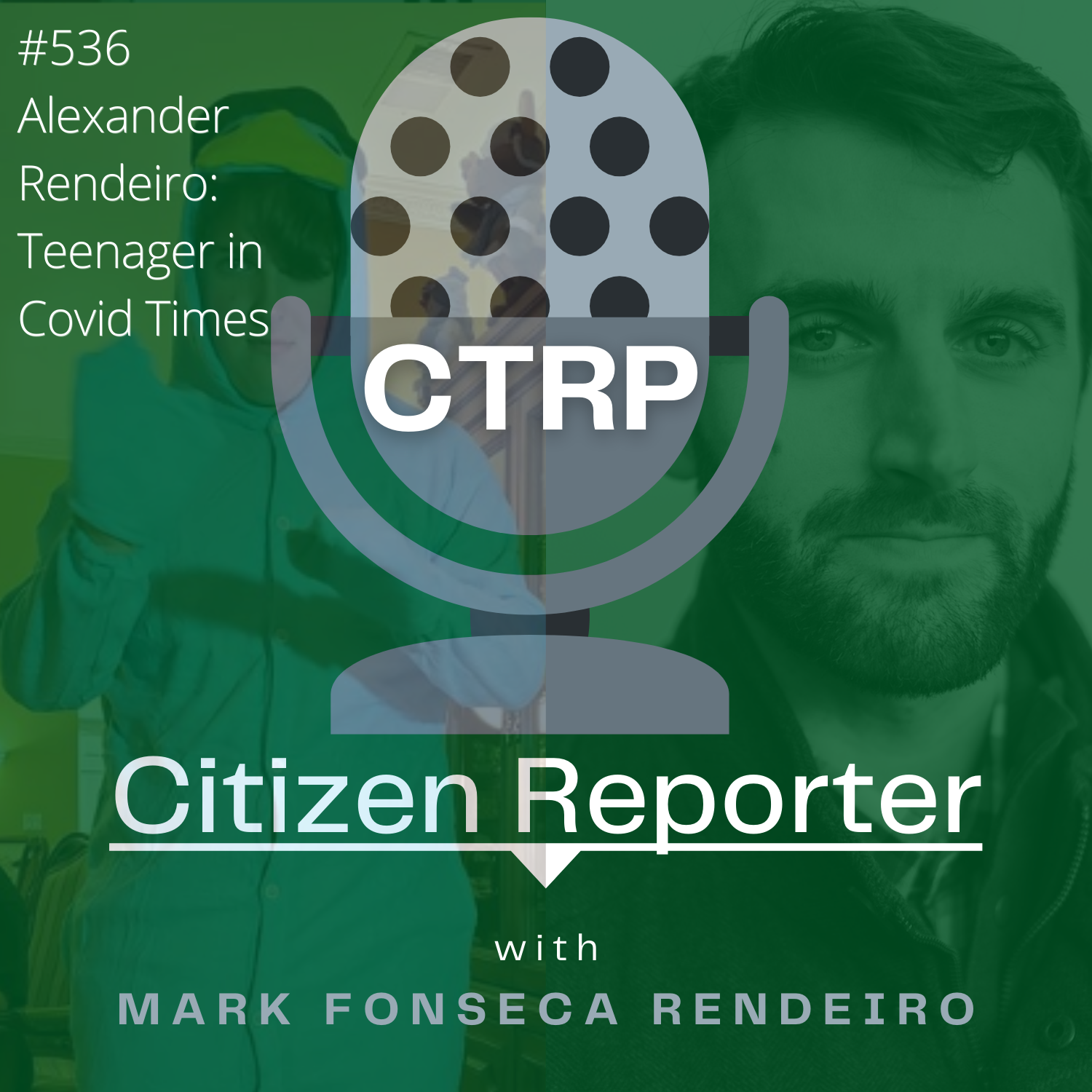 Alexander Rendeiro
in his room in New Jersey, US

In the spirit of celebrating the holidays and spending time, virtually, with your loved ones, this holiday edition of CTRP features an interview with my nephew: Alexander Rendeiro. Since we can’t be together in person, he joins me from New Jersey to discuss what his year has been like as a high school student and an avid connoisseur of music, gaming, and all things internet.

But not cereal. Don’t ever ask him about cereal. 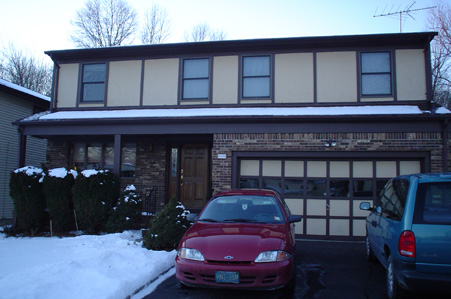 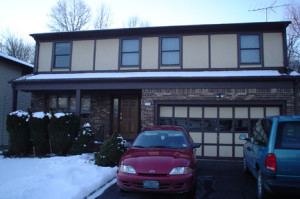 10 Years Ago Today: My Nephew Arrived 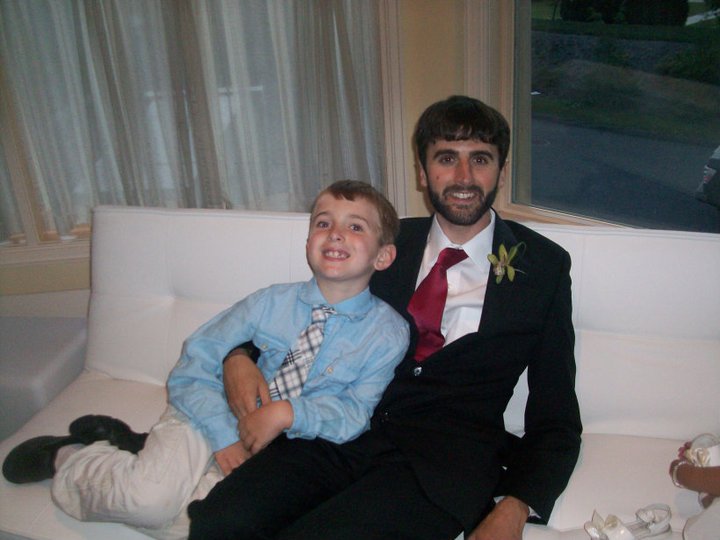 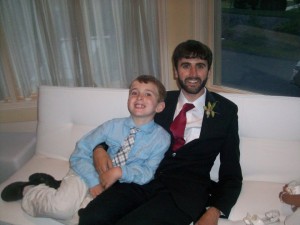 An oldy from our younger days.

Long long ago in a time where journalists could be bloggers and bloggers might be journalists and people actually read long form personal content, this here website was a hotbed of socio-political activity. Hard to believe, but in those days my friends and family were a regular part of what took place here. I could be talking about a war somewhere in the world or the latest activity my young family members were busy with.

Humbling to think that 10 years ago, this week, I wrote the following:

Special announcement: I’m an uncle. On May 13th, around 8pm, Alexander Marsh Rendeiro was born in New Brunswick, NJ, USA. Out of respect for the privacy of my nephew, photos are only available upon request for now. From what I gather, the family is good, just very, very exhausted.

From there every year or so I would write letters and record videos (currently offline) about or for my nephew.

As far as uncles go, I’m not the best. I live too far away to qualify as a great one. Still, from this side of the ocean, I watch, listen, and ask all about the life and times of this extraordinary human being.  And when I am over in New Jersey, I do my best to make up for lost time, and share some laughs before I’m off again.

10 years is impressive. It also goes by in the blink of an eye. As I type that, I find myself thinking of how interesting the next 10 years will be. Wow. Here’s to the decade to come, happy birthday young mister A-Ren! 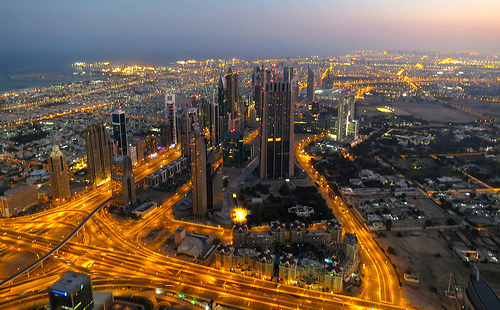