Lamija Tanovic: The Journey from Yugoslavia to Bosnia 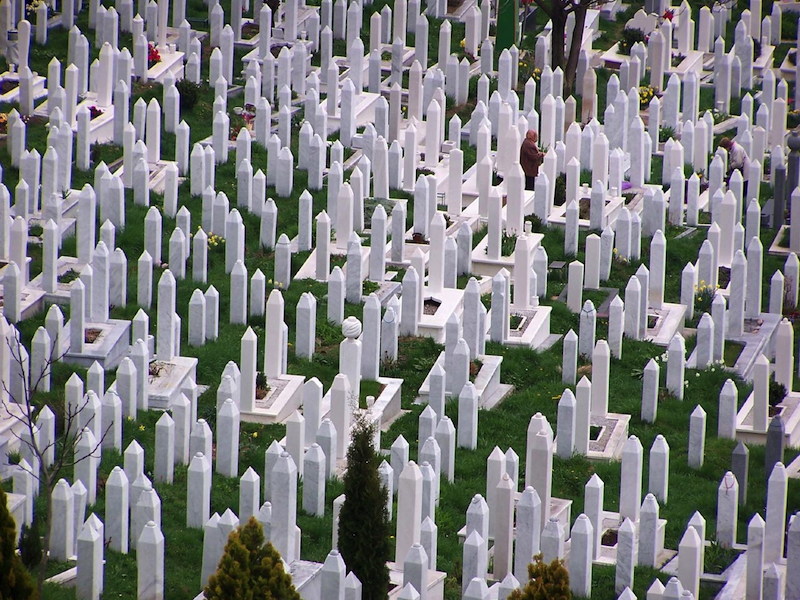 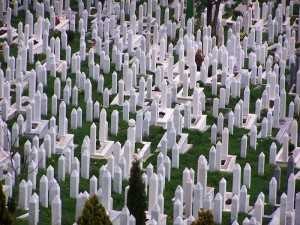 Lamija Tanovic grew up in a Yugoslavia with a quality of life that makes today’s Bosnia look like another planet. A time where values such as education, cooperation, and participation were essential. An era that would later give way to a terrible war and a dysfunctional plan to create a new nation in its aftermath.  Through it all, Lamija explains, everyone always wished to come home and make a life in this beautiful place. The problem is, today’s Bosnia makes it quite difficult for anyone to have a decent life and as a result, people have left and will continue to leave.

Today on the podcast, I spend an hour in the home of Lamija Tanovi?; educator, human rights activist, politician, and someone with a tremendous amount of life experience, to help explain what Bosnia was then and how it became what it is today. 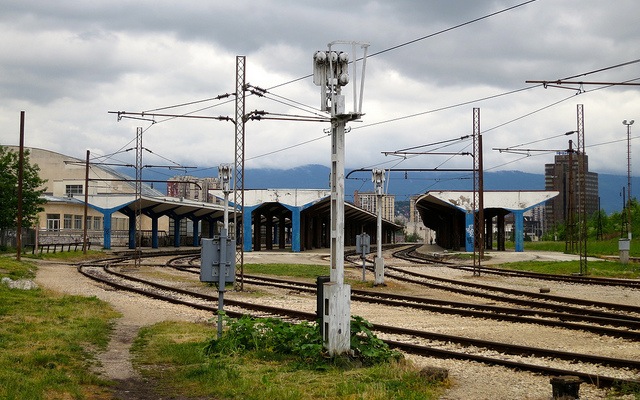 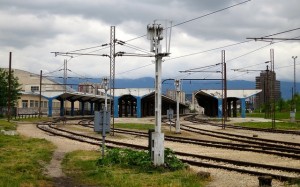 Emmanuel and Kyle of 2600 are experienced world travelers who specialize in going where other people never want or think to.  Last year they set off to travel though ALL the former Yugoslav states (and Albania). From trains to buses to taxi’s in the middle of nowhere, their trip was full of unpredictable moments of joy and confusion, much of which could be heard on their radio program.

During the latest edition of the Chaos Communication Congress in Berlin, Emmanuel and Kyle joined me to record this extended podcast to retail the story of their travels and the lessons learned.

Restoring Links in the Balkans

I arrived this afternoon in Washington, DC, opting for the more affordable bus over the railroad.  It had me thinking about the news this week out of one of my favorite regions in the world, the Balkans. The rail link between Belgrade and Sarajevo, broken ever since civil war over 18 years ago, was restored. After almost two decades without direct service, people will now be able to take the train between these two nations who were both part of the former Yugoslavia.

Observers are calling it a largely political gesture, as most people either don’t travel between the two cities or take the bus instead. Yet be it political, commercial, or whatever they want to call it, the result at the end of the day, is the restoration of a once vital and treasured connection between two great cities.  Or as they put it in the international press, another small step towards reconciliation.

When I finally do return to that region, one of my main goals will be to ride that train, and record my observations to share with those who can’t be there, and would like share in the experience.