Life as a News Feed 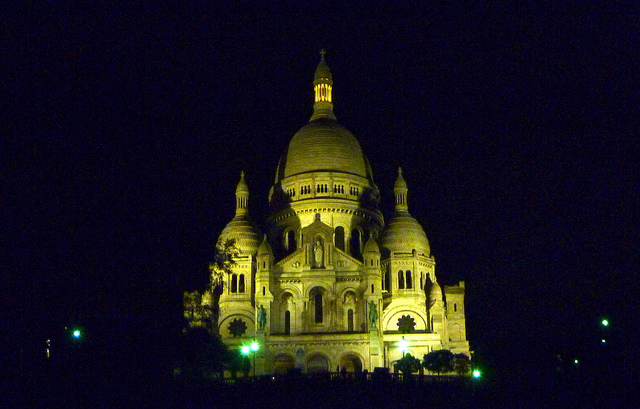 The woman next to me is frantically scrolling down her newsfeed as more passengers put their baggage in the overhead and find their seats. As she scrolls I see the French flags, the Eiffel Tower images, and the occasional “Im ok” update. Crammed into the seatback pocket in front of her is a copy of the French newspaper, with extraordinarily large font describing the horror of last night. As the pre-recorded safety video plays, she continues to scroll, she seems unable and unwilling to stop. When the crew finally announce to switch off phones, she grabs the newspaper and starts flipping through the multiple pages with stories of carnage, again like she is searching for something specific. 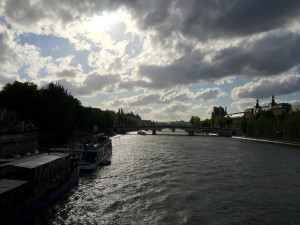 Upon arrival in Stockholm, every TV screen has people staring at it as images of Paris run in loop. The look on their faces seems similar to the woman on the plane. They can’t look away. Like some key piece of information is coming up, like watching the programming is an essential task they must perform in the aftermath of mass murder in a place that everyone believes they are connected to. “I’ve walked there.” “I had a drink in a cafe next door”. “I know a guy who lives on that street.” The methods of triangulation and inserting oneself into a situation are many and sometimes baffling.

From the warm safety of a welcoming home I look at Twitter, Facebook, and the occasional update from the news app on my phone. New statements keep appearing. More of those French Flag profile photos that for some reason annoy me. I don’t see value in these acts and these statements. But of course, this isn’t about what I see, people feel the need to do these things, so they do them, why should I be annoyed?  All day long people make big statements, emotional observations and argue about what has been done, what should be done, who’s at fault.. there is no end to what is being argued. Dumb people. Intelligent people. Those somewhere in between. They’re all talking. Making comments, writing poignant articles with bits of evidence and lots of attempts at convincing you of that their message really sums up the problem or the event itself.

What are we looking for with all this? Answers I suppose. We want reasons for things. We want to show others that we understand. We want control over our world. There’s nothing strange about that, I want control over many aspects of my own daily life. I incorporate all kinds of strategies and tools to gain as much control as possible over time and human reactions to my activities. I try this even though in the end I do not have as much control as I think I have. 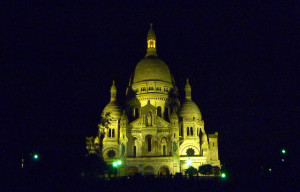 Another day goes by. News of the escalation of “war” in Syria. Again social media and news apps make noise. Something significant is happening, this could lead to some big change. People get emotional and excited or maybe agitated. Lots of ideas about what should happen next. Lots of criticisms, again and again.” This time it is different.” “Those people there, these people here, they didn’t die in vain,” people will insist.

But really, haven’t we seen this before? Isn’t everything just a repeat or a variation on the mistakes and misdeeds that have happened previously? rewind a year, 5 years, 25 years, 100 years, it seems to me people die in vain everywhere everyday. Humans who survive occasionally try and tell the story another way. Not unlike the writing of a text like this one; I’m no different than everyone else, especially once I push the publish button. I’m foolish. I’m emotional. But, I’m looking at what is happening and how we react to it all, and I want out. There is something broken about the whole thing. But the process just keeps repeating itself. And it is too hard or abstract of an idea to stop the cycle and be critical of our own actions. Too hard to see how complex the world is and our individual roles in making it that way. Life has become a news feed, filled with routine -as well as random- human noises. Or perhaps it was that way all along, so there’s nothing to read here.