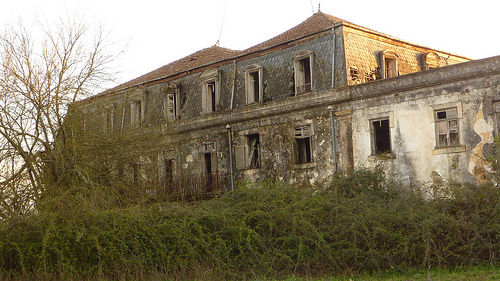 Today my piece on visiting the Casa do Passal and the Legacy of Sousa Aristides de Sousa Mendes was published on the Guardian CiF. It looks at the failure to truly honor his memory as well as  how even today there are those with the power to decide to break a rule or a law to save lives.  Here’s an excerpt, please click the link to read the whole thing:

“So you’ve seen our shame, our disgrace?” Those were the first words from an older gentleman wearing a sash along the parade route. It is carnival in Cabanas de Viriato, the ancestral home of Portuguese second world war hero Aristides de Sousa Mendes, and I’m walking alongside Francisco Antonio Campos, director of the local philharmonic.

He sounds frustrated as he stares in any direction to avoid looking at theghastly abandoned mansion looming over us in the town square. More than 70 years since Sousa Mendes, a diplomat assigned to the consulate in Bordeaux, saved over 30,000 people from the concentration camps of Nazi Germany, his story remains largely unknown and his majestic home, Casa do Passal, is falling to pieces. 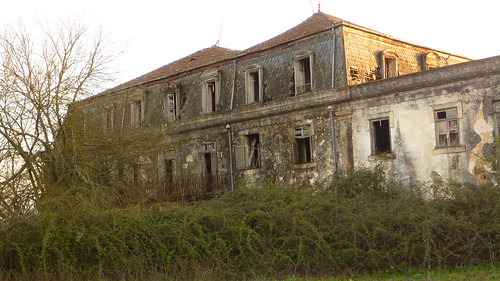 Casa do Passal, What is left of it.

Note: For those in the NYC/Long Island area, there is a special event being put on by the Sousa Mendes Foundation on Saturday in Mineola. Full details here.