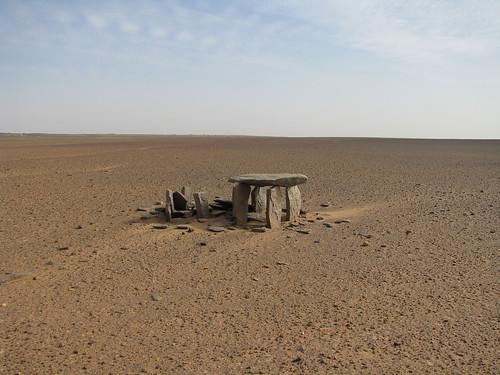 An urgent message reached me this morning in Paris, from a concerned world citizen regarding Western Sahara.  With all the travels and themes being focused upon here on my small corner of the internet, much has been happening in a rarely reported on region of the world known as Western Sahara. This region, located below Morocco, once a colony of Spain, has been known as a non self governing territory by the UN since the 1960’s.  It has also been partially occupied by Morocco, despite the fact that there is a government in exile (located in Algeria) known as the Sahrawi Arab Democratic Republic (SADR) who also claim rights to govern the non-nation.

The full story is of course more complex than my few lines lifted from wikipedia, ciaworldfactbook, news reports, etc.  But what really warrants extra attention at the moment, and prompted the message of concern this morning, are the violent clashes between protesters and Moroccan authorities in Western Sahara. Those taking to the streets to demand more rights, more services, and more recognition from the authorities have been met by police brutality. An unconfirmed number of deaths have been reported over the past week alone.

Back in the 90’s, a peace agreement had been signed, promising a referendum on statehood. A promise that never came true. Now the international community pays limited attention to what is very much everyone’s responsibility as member states of the United Nations and people who believe in human rights for all.

More on this, soon.