Everything is in a holding pattern as summer that was lost has suddenly returned to Amsterdam. Which means you play catchup. Making up for the lost time. The time you couldn’t go out on the canals, or head to a beach disc tournament and swim in the sand after dropping such a perfect throw. Therefore the podcasts and vlogs are delayed til tomorrow.

Also because I’m often told by the good people that they’re trying to catch up with me. So I’m taking some time so that the audio-visualists can do just that. But we start fresh tomorrow. Which is of course, America’s biggest cliché day. My condolences go especially to all of you media consumers and families of victims, who never asked to be constantly bombarded with manipulative speeches and related themes, every 11th day in September.

If you need escape, follow Tony who is somewhere near Utah. Otherwise, enjoy another photo of my weekend. 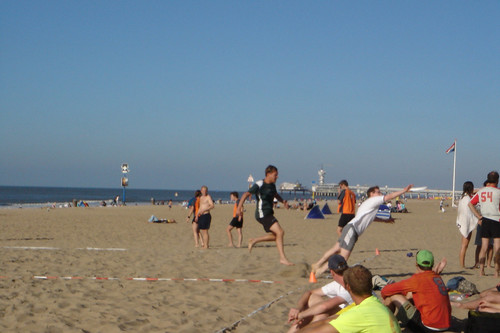