One Executive Voice in the Wilderness

Just arrived from France and I had a chance to read lots of newspapers on the way. ..

Finally, someone besides a blogger said it. Not just someone, an airline exec, namely the CEO of Ryanair, has threatened to sue British Aviation if they don’t stop with the excessively useless restrictions. 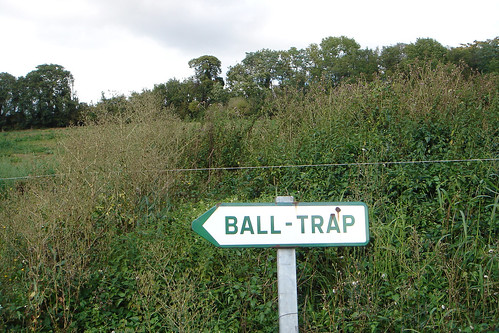 Obviously I’ve expressed my feelings on this issue enough in the past, but I’m a radical, so you should expect nothing less. This, on the other hand, is a very mainstream guy who’s airline I don’t even care for very much. But to read his quotes that say things like “Toiletries are not going to destroy the world” .. can’t remember where I read that one. But at the end of that particular article, he also says the classic line which I think holds alot of value: “The best way to make a statement against terrorism, is to go about your life and do things as you would normally”. It may sound lame to some, but I very much believe in that statement.

So Michael O’Leary, I don’t know much about you, but in a world full of alarmists and yes-men, here’s to you!