To Have Been Defense Minister in Chile

The election of Michelle Bachelet as the president of Chilé has generated an exuberant response from people all across the world who applaud the electorate for their choice and for the amazing person that she has long proven to be. As I listened to Radio Open Source and Democracy Now on my walk to the grocery store this afternoon I found myself daydreaming and coming back to this one point about her life and that’s what I wanted to present to you the readers today. 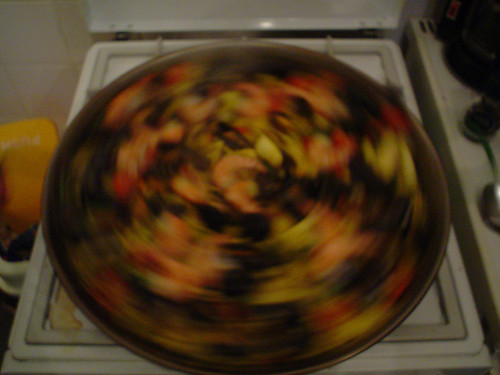 After having lost her father to the military coup, then being tortured, forced into exile, and eventually returning to Chilé and entering into politics… Bachelet was appointed as Defense Minister in 2002. Of course lots of politicians get such positions on their way to higher offices, normally that wouldn’t be a big deal. And let’s just put aside the more than impressive fact that a nation who’s military was no doubt still very MACHO was now being led by a female. Nevermind that for just a second, because what I can’t fathom is something else…

Imagine being Michelle Bachelet in 2002; getting the job of being in charge of the military force that less than a generation ago, killed your father and tortured you. (note: officially her father died of a heartattack in prison..) It kept running through my head.. what must it have been like.. reviewing the troops.. dealing day-in, day-out with old geezer colonels, some of which may have had some connection, even if it were minor, to the military at that time.. when they tortured.. and murder.. countless people, many of which were your friends and colleagues.

I admit in 2002 I wasn’t paying much attention to who the minister of defense of Chili was, and shamefully, I didn’t know who Michelle Bachelet was. But if I ever do get to meet Madame President, I would like to shake her hand, give her a most heartfelt hug, and somehow ask what it was like… to be her.. in that job.. at that time.