Happy 2006 dear readers! While I shold be recovering tonight from last night’s partying, the truth is, I’m recovering from seeing one of the worst movies I’ve ever seen. It was so terrible I won’t use its title and I’ll stop talking about it after this next sentence. My only wish is that I could one day meet Peter Jackson and skowl at him for making this piece of shit Ape movie, when he could have taken all those millions and built a hospital – ANYWHERE – its not like the world doesn’t need a new one. 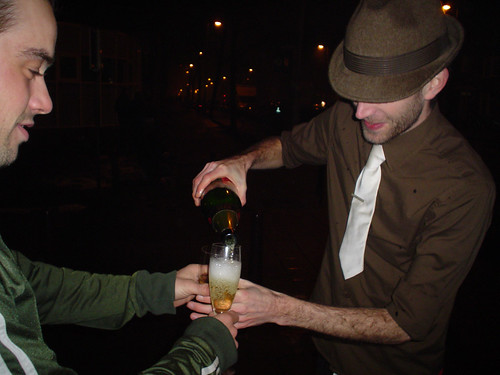 Speaking of world health crises, though I’m sure it’s a downer to start off the year this way, there are to many downers to ignore on this here blog; so to kick off the year, note that the French government is surprised to discover that 30 years of nuclear testing in French polynesia, the area is contaminated to the teeth. 600 new cancer cases per year, 250 deaths, and all this after the gov. did a whole compaign way back when insisting nuclear testing is fun for the whole polynesian family.

Time for some charges of crimes against humanity against some old rich white guys rotting away in the French parliament. Lets go… drag their old bones up here and let’s have the truth about this cover up. 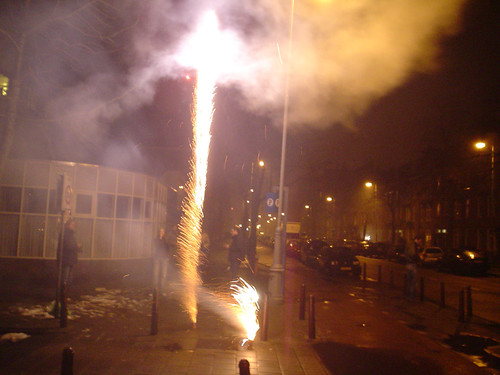