After awhile it becomes boring to just echo what all the other follow-the-leader bloggers are yappin about. So go somewhere else to read about how little scooter is done for. And this is certainly not nuff, I want so heads to roll next week as well please. 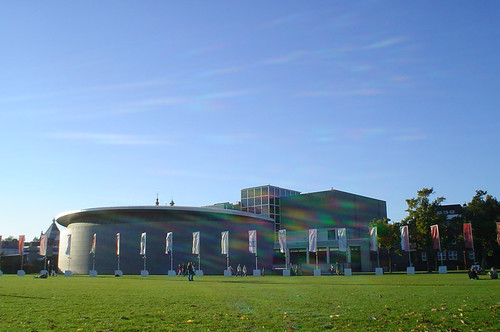 What they really should fire/disband is the whole CIA. It is a pathetic agency. I repeat PATHETIC. Intelligence? They don’t seem to have a clue about the world in the last few decades. They don’t know who is developing nuclear weapons or who is eating yellow cake or where attacks are going to be launched or anything. They are useless. And worst of all, they have a BLACK BUDGET. Meaning they can spend as much as they dam well please and no one ever gets to know about it. I’m betting majority of the CIA is on vacation the whole year round faking they’re investigating something. Yeah, get me a plane ticket, I need to go investigate fine wine and beautiful people on the Fiji islands. It’s top secret, so don’t tell any regular citizens.

When you add to that, the fact that they’ve single handedly toppled governments and assasinated elected leaders around the world, I’m thinking they have the shittiest record of any so-called intelligence agency in the history of the world.

The firing of scooters and harry it’s is very cute and loads of fun. But really, this is a drop in the bucket and I demand they cut to the chase and disband the group of thugs that have helped to create a rediculously violent world filled with half-assed information (like this blog). FIRE THE CIA! HOORAY.

Podcast after I’ve returned home victorious tomorrow as my indoor frisbee team the “A’dam and Eve’s” takes on the BFrisbee2’s and other wakka-wakka named teams in Nijmegen tomorrow… err… later today.