Health, Can Anyone Afford it? 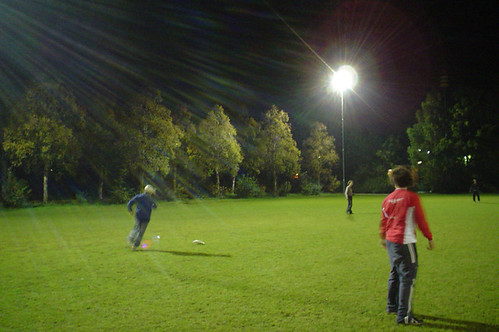 I’ve been thinking alot lately about work, unions, health insurance. Three terms that long ago, went hand in hand. Long, long ago. Before my time actually. Several sources have triggered and fueled my thoughts on this topic, among them:

The BC government’s attempts to paint teachers on strike as criminals. and while we’re at it, I found the fairly negative history of organized labor-government relations in Canada – pretty shocking. I’m naive like that, always believing things are more civil under the maple leaf.

Jamie from the known-universe, the great blogger and author, confessing that his health insurance has run out, and as a diabetic – how unaffordable his health conditions have become. 500 bucks at the pharmacy? That should be a crime against humanity.

But this is where the world is headed. The US is much further down the road of union-less insurance-less citizenry. But Europe and the rest of the world aren’t too far behind. Threats to the great traditions of organized labour and national health, which helped this continent achieve the highest quality of life in the world, are almost inevitably going to win. And what the hell happens then? Bad things I say… bad things.