Goodbye Bicyclemark ranch… hello to the Bicyclemark HS. why HS? cause that’s what it says next to my postcode… and it stands for huis. which, shockingly, means house in dutch. 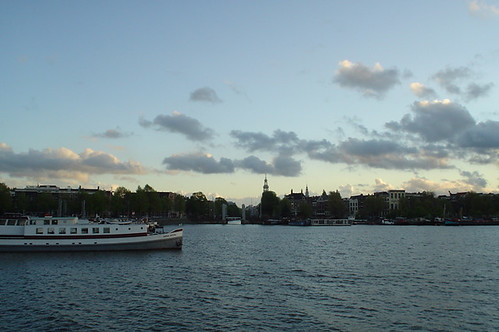 Amsterdam for non-Dutch means constant moving. This is apartment number 5 or 6 for me in the span of three years. Every six months is my average, and for an expat.. that’s not atypical. We exist on the cusp of society. In a shadow world, where housings costs more, and reading dutch contracts is nervewracking. So we don’t read them… I think.

So I must say goodbye to the ranch. Where I lived in three different apartments in the span of 1 year and a half. Goodbye to the garden where Ive raised begonias, impatients, and a flock of angry pigeons. Goodbye to centrum amsterdam, where every morning there’s a bum on your doorstep sparking up.. and bidding you a good day. Ah the memories. Perhaps Ill one day be a centrum kid again, but for the forseeable future, BM is an Oud West kid. Where turkish bakeries are plentiful, gardens grow in the back AND the front of the building, and the list of available wi-fi networks is mouth watering.