Mark Fonseca Rendeiro
In the Netherlands

For Trui Hanoulle it started as an interest in going places and learning about people. Over the past two decades what followed became a life’s work; to gather stories about women who dare to move even in the face of prejudice, stereotypes, and other elements of gender barriers.

Today on the podcast Trui joins me to talk about her mission and what she has seen and learned from the back of a motorcycle across continents and within cultures that many of us do not often hear from. She has also been kind enough to share photos of her project “Move She Does” which you can see here or in your podcast app as the episode plays.

From Crickets to Baseball, Back in Japan 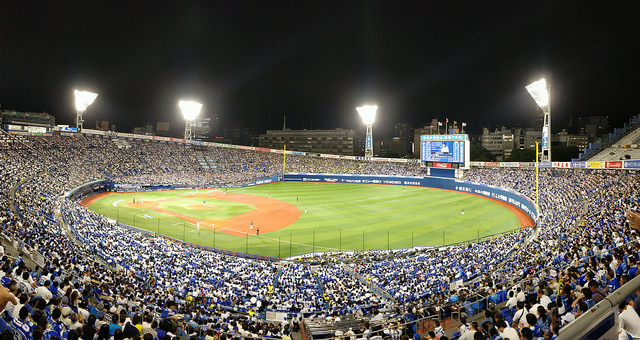 It’s another wonderful Japan visit! This time we start with crickets in the Tokyo suburbs and then move on to the top of the 5th inning, standing upper deck on a friday night, at an exciting Swallows (Tokyo)- Baystars (Yokohama) baseball game. People are getting really drunk all around me and boy oh boy do they love Lopez. 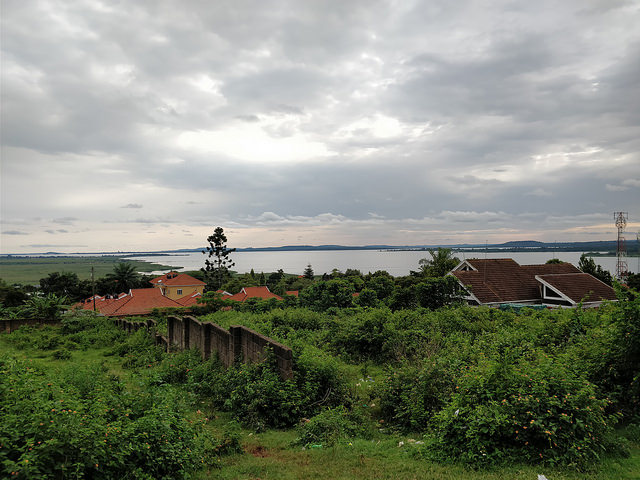 From somewhere in Portugal to somewhere in Uganda. Today’s podcast takes a few turns and comes with a bold declaration to take it back to the old school. Weekly podcasts are back? Can it be? Listen to all if it and subscribe in your podcast app. CTRP is in there somewhere. 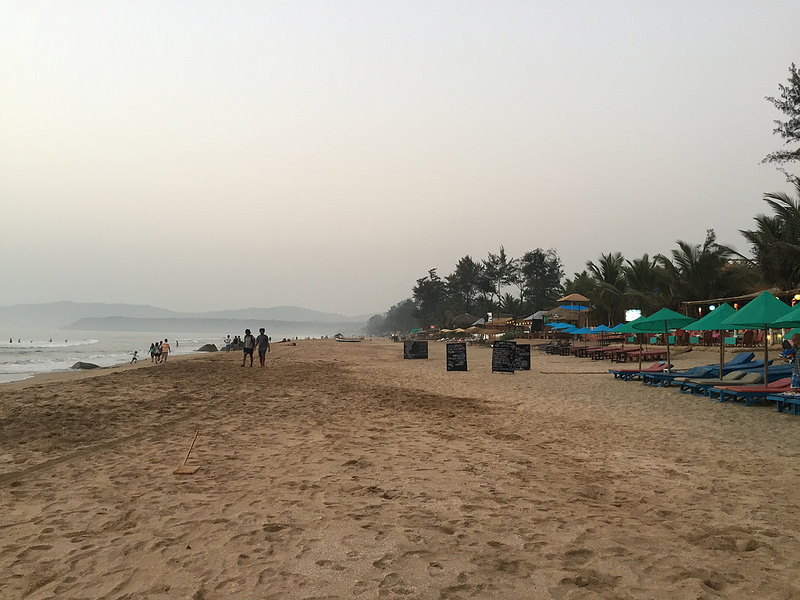 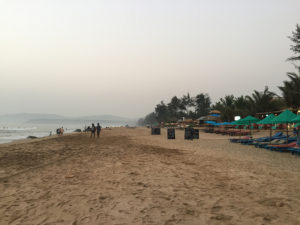