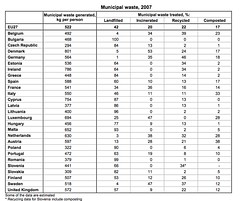 Lets start with the positive: END_OF_DOCUMENT_TOKEN_TO_BE_REPLACED

bm272 What Vermont Soy is all About

Vermont Soy is the topic today.

bm261 The Undereported Story of the Soy Industry

Soy is often looked at as the alternative bean, beloved ingredient for vegetarians and concerned citizens worldwide. Yet what do we know about the soy industry? How is soy being produced, by who, for who, and to what effect? My guest, Nina Holland of the Corporate European Observatory, sat down with me to explain how it all works, and what we should know about our soy.

Who Owns the Farms

GM Soy Lobby in the EU