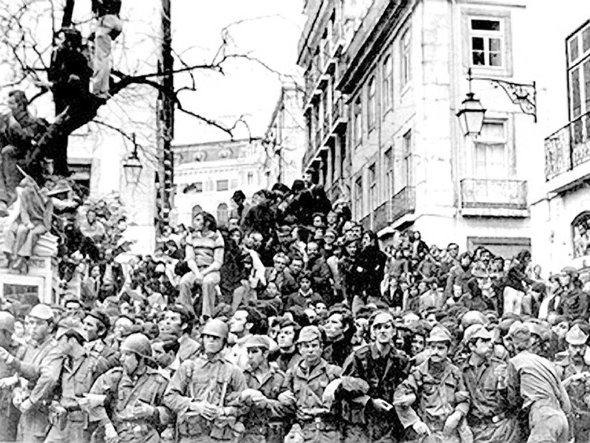 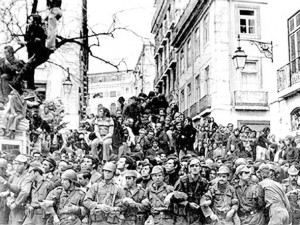 It is a new day in Egypt. You’ve heard about the tools, you’ve heard about the youth, but what happened and what happens in not only the region but in places like the United States.  What do Egypt and the United States have in common and could youth in the US be inspired? And what can be said about Algeria, Iran, and other areas where something big might be happening and what is the nature of that something?

My guest is John G. Mason, professor of Political Science at William Paterson University (the same department and classroom in which I became socially and politically conscious).  He does not claim to be an expert with all the answers on Middle East or North African politics.  What John does know about is asking the right questions and keeping a critical eye on events even in a time when many have taken the focus off of the process now taking place in Egypt and Tunisia. 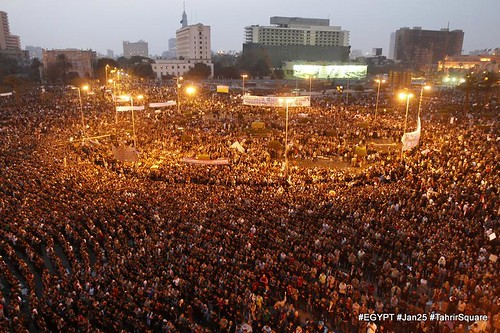 Some of John’s recommended sources: 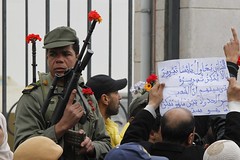 Friends around the world have been writing to me, urging me to cover the issue of the demonstrations and now revolution in Tunisia for some weeks now.  I’ve responded that I’m watching it all unfold like everyone else; in mainstream media, on twitter, on activist blogs in and around the country.  But as for covering it myself, I didn’t have anything new or helpful to add at the time.  Maybe now that the amazing has happened.. I will be able to look into these extraordinary events in more detail, by talking to individuals who have been instrumental in making it happen.

For now, I leave it to Global Voices and their great correspondants around the world, to explain the new day that has come in Tunisia.  Today’s headline from one blogger: Tunisia: Celebrations Welcome the End of Ben Ali’s Rule. (follow the link for details)

One more dictator down, a victory for the people of Tunisia and the world.