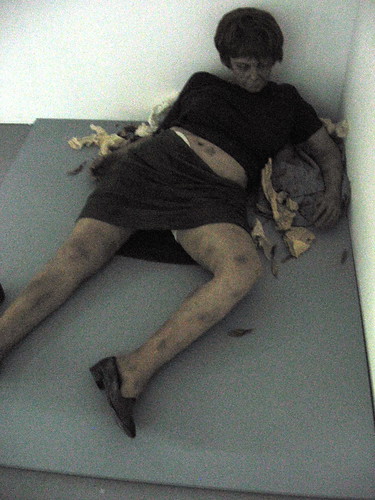 When seeking info about Lebanon, in order to transcend the media filters in North America and around the world that give us their government(s) approved, we must speak directly with people whos lives are connected to what happens there. In this program I speak with my friend Ramzi, who has lived in Amsterdam for the past few years. Together we discuss the different sides in the conflict, and where things might go from here.

I’m not going to stop talking about this until some good news finally comes from that area. As you know, a few days ago Israel bombed Lebanon. They also imposed a sea and air blockade on the country. It was in response to the kidnapping of soldiers. Which was a response to something else.. and on and on. (like I said yesterday)

Here’s my RESPONSE.. and it doesn’t require any bombs or guns. Take notes governments around the world, I am unarmed and willing to negociate.