Skip to content
November 25, 2012 / Arab Artists in a Revolution 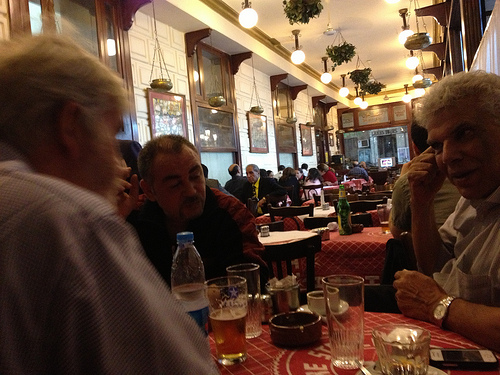