(bloggers problems have been killing me today, trying to blog all day)

By now you’ve been walking around the internet and taking it all in. As No Coins said, the web is a bit depressing today. Lots of folks angry, sad, disappointing, shocked, etc. More folks talking about moving, to Canada (the campaign has begun!), etc. This idea is one I can speak on, and maybe I have special insight as an almost 4 year expat. 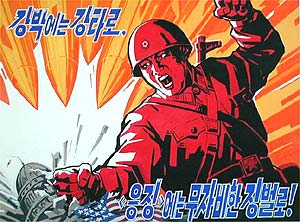 In an effort to get you through the despair, I present:


– Call a friend or a relative and yell alot, use lots of curses, let it out.

– Turn to drinking, the last legal drug until the administration brings back prohibition.

– The Surreal Life; it may be old news where you live. But this show can keep you entertained for a good hour every week. Washed up 80’s/90’s entertainers living together. I’ve determined that Ron Jeremy is a good guy and Eric Estrada should run for president. (since brains don’t matter)

– Get to know other bloggers, today I had dinner with JAmie of The Known Universe and friends, he’s in the dam for a few days, and it was good fun to get to know the man in person.

– Plot assassination. (I heard its illegal, but you could call it a pre-emptive strike)

– Move to Europe, S. America, Asia, Australia, or Africa. I especially recommend Ireland, cause the economy is strong, Thailand where the people are wonderful (not to mention beautiful), S. Korea where you can teach English, and Brazil where Lula is doing a kickass job.

– Move to Amsterdam, I can help.. but it does require some work. In no time we’ll have you riding your grandma bike, searching for another temporary apartment, and spending 4 hours with the same hot chocolate at a cozy caf? that used to be a church.

– Stay in the US, or wherever you are, and fight in whatever way you’re best at fighting. Be it through blogging or lobbying or NGO work, or even studying law to ultimately overturn some of the dumbass laws that have gone on the books. (like the ones that prevent people who love each other from getting married.)

– Did I mention drugs yet? Hey.. it don’t make you a bad person. I mean.. did you see the election? Pass the prozac. 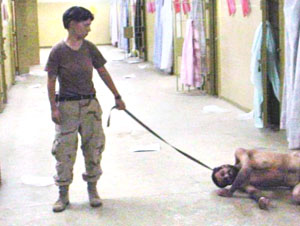 My only request is this, get it out of your system now. Because if you’re still pretending you’re going to move to Canada in a month, you need to stop all the talking and make the move. An incalculable number of people, throughout history, have left their home country due to political, economic, or all sorts of reasons, it’s a global tradition and deserving of some respect. I’m not saying everyone should move, I’m saying if you feel oppressed or in danger, don’t be afraid to get up and do it.